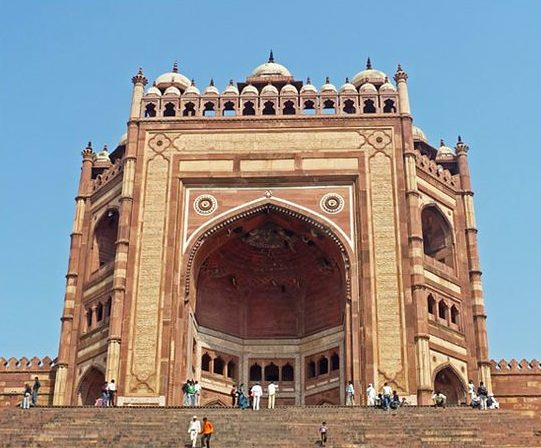 Many people relate Agra only with the Taj Mahal. But there are many places to visit in Agra and around, besides India’s most famous monument – the Taj Mahal. 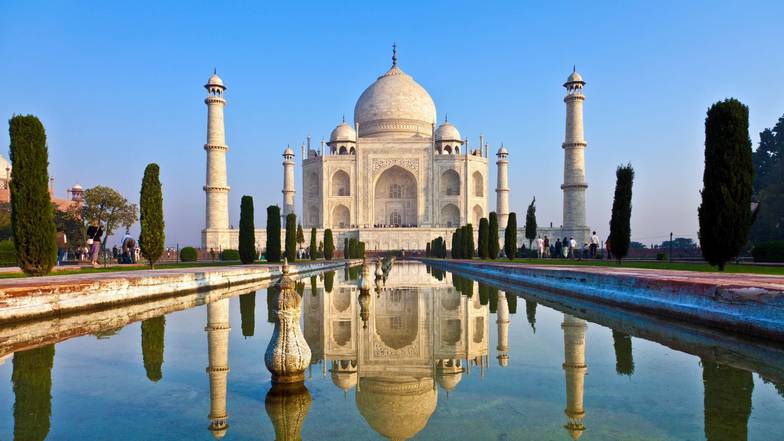 To begin with, the city houses many interesting remnants of the Mughal era. These monuments together with congested yet lively markets make the Agra tour enthralling. You can experience village life and explore nature as well in this city. Thus, Agra city has an important place in the Golden triangle tour.

CLICK to Watch more Photos of Taj from Photographer Helena

Agra Fort is also part of UNESCO’s World Heritage site. The red color seen in the making of Agra fort is of the beautiful red sandstone. The fort is robust, therefore; the process of its construction took eight years. 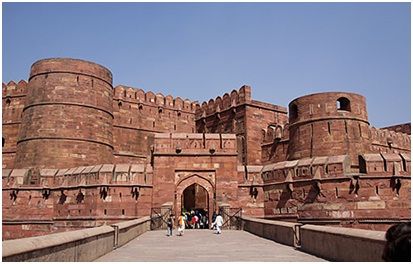 In the year 1573 fort started functioning. Many parts of the fort are still well maintained and open for public viewing. Moreover, the evening sound and light show recreate the fort’s history. It is one of the main attractions here.

Tomb of Akbar the great

Akbar’s Tomb is in Sikandra on the northwest outskirts of Agra Mathura road. The tomb contains the body of Emperor Akbar. Tickets cost only 210 rupees for foreigners and 20 rupees for Indians. His wife’s body is also housed in a tomb next to Akbar’s Tomb. 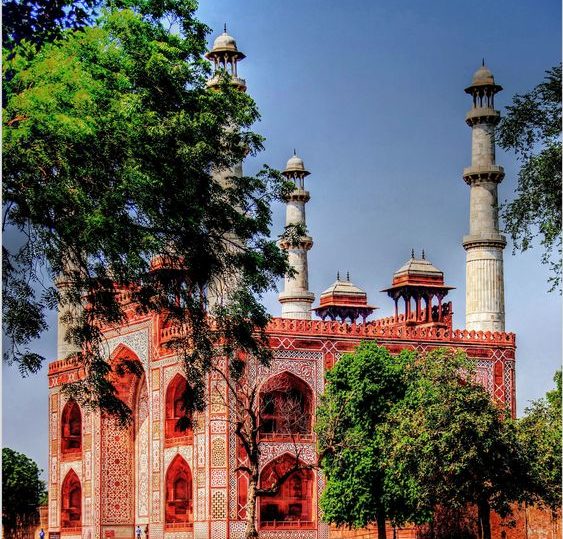 It was the first Tomb made out of white marble in India. This tomb is amid a small garden next to the Yamuna River. The body of Mirza Ghiyas Beg who served under Akbar is sleeping here. His daughter married to Akbar’s son, Jehangir. After that, he served as chief minister.

The villagers conduct this one kilometer Mughal Heritage Walk daily. They are efficient tour guides. The walk starts from the riverside opposite the Taj Mahal. It goes through Kachhpura village and ends at Mehtab Bagh. The most part of the walk consists of many lesser-known monuments of the Mughal Era in a rural setting. Furthermore, you can also interact with the villagers and enjoy a fabulous view of the Taj Mahal.

The Gateway Hotel on Fatehabad Road is the cafe that’s a must-visit hotel in Agra. The hotel is completely staffed by women who are survivors of horrific acid attacks in India. This amazing hotel started in December 2014 by a Delhi-based NGO called Stop Acid Attacks. The idea behind opening this hotel is to raise awareness about this dreadful issue. They serve tasty food and beverages, along with the library and an exhibition space. Above all, it also gives the women the confidence to show their faces in public.

Mehtab Bagh, the beautiful garden from where you can see the Taj from across the river bank. Also referred to as the “Moonlight Garden” is a stunning 25 acre Mughal garden complex. This garden is opposite the Taj monument and was actually built before the Taj, by Emperor Babur. 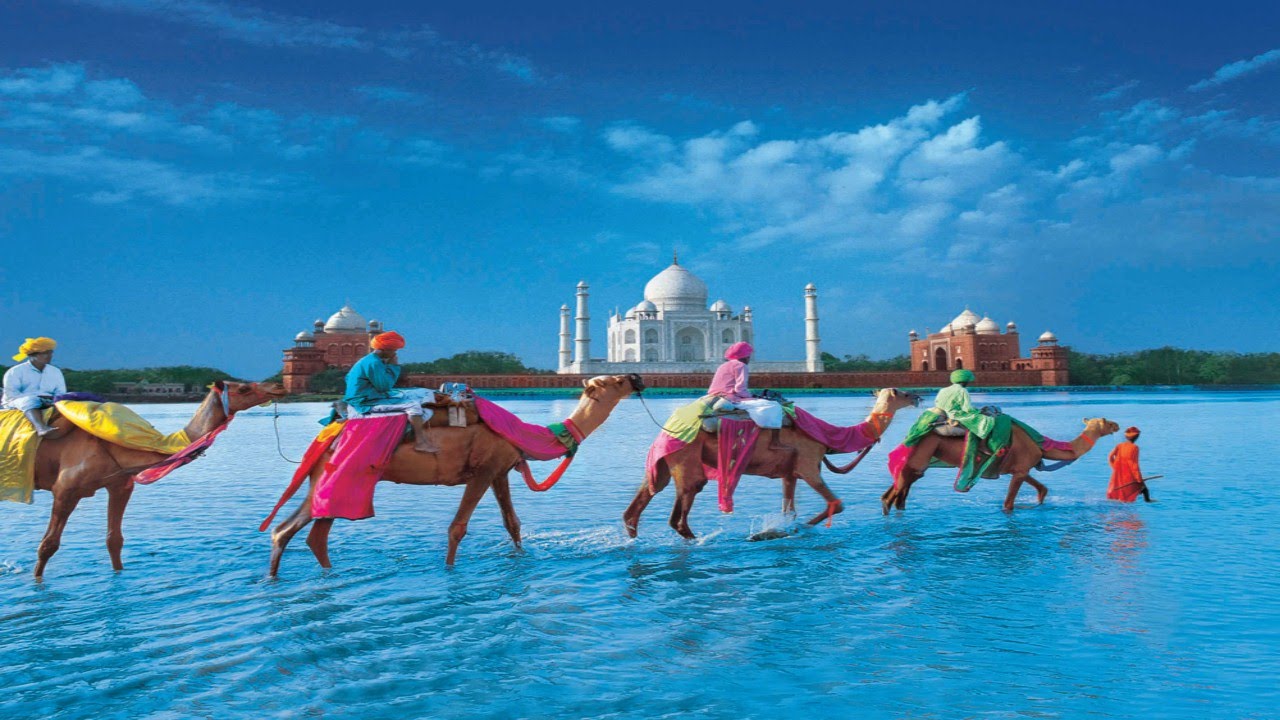 The rescue center houses sloth bears. Gone are the days to catch the bears and make them dance. The center opens every day from sunrise to sunset. It safeguards the interests of bears. Agra Bear Rescue Centre is on the Delhi-Agra Road. It is 16 kilometers before Agra, inside Sur Sarovar Bird Sanctuary. The Old City market: If you want to experience the heart of Agra, then you must visit the Old City market. This market is behind Jama Mazid. It is one of the best markets to shop for spices, clothes, saris, jewelry, shoes, crafts and snack stalls. These narrow lanes will leave you speechless.

Korai is a tribal village, whose people were the keepers of dancing sloth bears. Here you’ll be able to learn and experience about daily village life. Additionally, you can also meet the village magician, Mohammad – the master of this art.

Fatehpur Sikri is about an hour on the west of Agra. Emperor Akbar in 1571 built this city which is now deserted. The tour of this city will surely take you back in time. 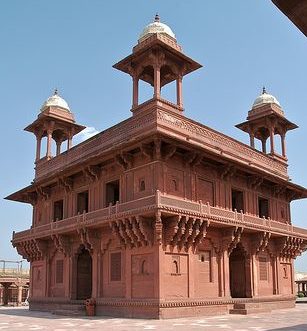