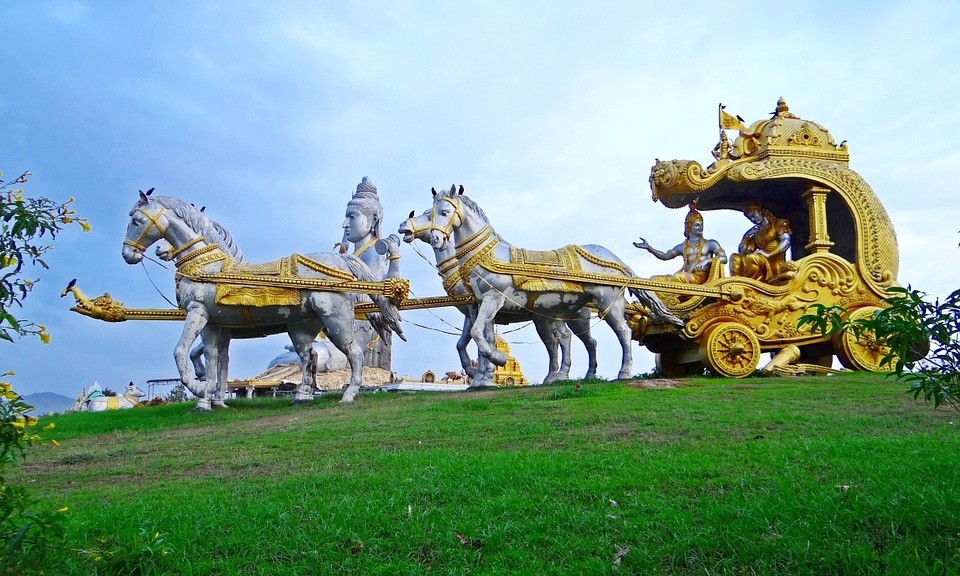 The Detailed Summary of the second Chapter

Describing the Characteristics of Soul

Further More in this chapter, the body considered as perpetuate and the soul as continual. This highlights the immortality of our soul.
Describing the most popular verse

Which teach us about the nature of the soul. So, in this chapter, we learn that our soul neither could be harmed by any weapon nor burnt by fire. Also, neither could be wet by water and it can not be dried by air. Thus, soul considered as indestructible, constant, present, immortal, non-transcendent. At the same time, self-awareness also described, as the most suitable welfare for mankind.

Describe The Authority of Karma

Another popular verse about Karma,

Which tells us about that, a human only authority to do karma. And, not to worry about results or achievements. In other words, we should perform good karmas with devoted efforts without expecting the results. So in this verse importance of untiring deeds of mankind has been told.
Furthermore, it describes two types of human intelligence. First is business intelligence considered as steady intelligence. On the contrary, the infinite (many) types of knowledge called volatile intellects. Which is never concentrated on one stuff.

Describe the Definition of Yoga

Right after this, the verses used in the form of the two most popular definitions of yoga.

Which means that yoga is to keep yourself the same in both stages either success or failure. You should not be irritated by failure or success should not bring arrogance. Stay calm and balanced in both situations.
Second verse

Which tells us that “Yoga” is to perform any act with proper sincerity, reverence, deep interest, proper caution and effort. That means to devote yourself mentally and physically completely with whole interest to perform work.

Describe the Traits of Mankind

After this, Krishna describes human traits (lust, desire, attachment, craving, anger, fear, and who preserves the senses and mind). He said that when the person is without rage and malice as well as by having his senses under his control. Then only,  his mind feels pleased. In other words, The happiness of the mind brings steadfast in the wisdom of man. Thus, to keep the mind stable, the free state of mind considered as extremely useful. 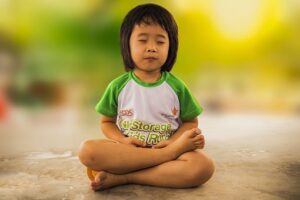